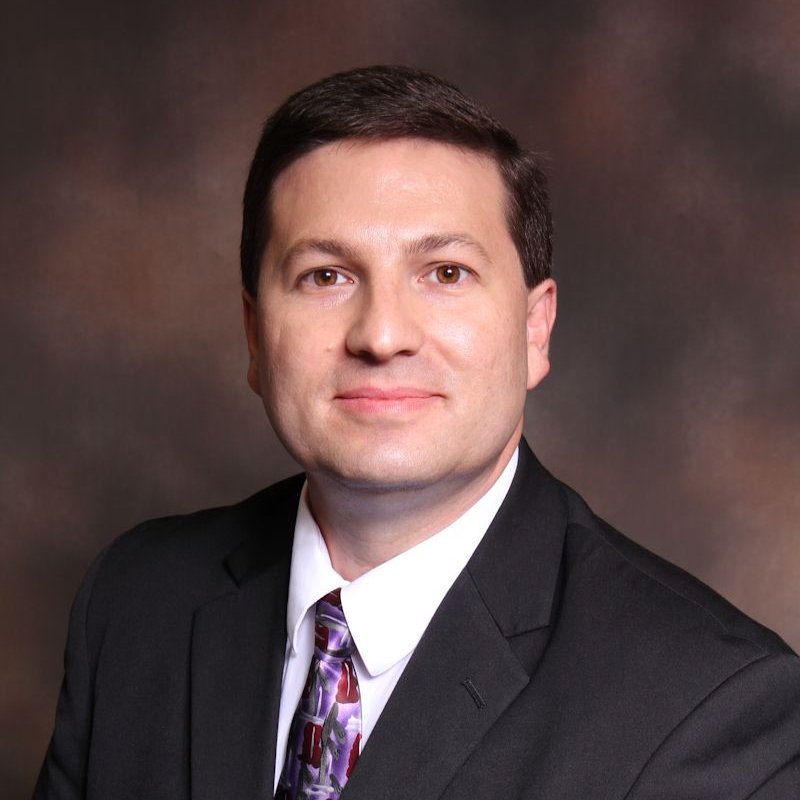 Daniel Ziesmer was born in Illinois and moved to New Mexico with his family at a young age.  During his formative years his family faced many hardships, but despite this he graduated in the top 5% of his high school class.  To minimize expenses and take advantage of several academic scholarships, Daniel continued his education locally at San Juan College, supporting himself as a radio and news announcer at a local radio station, an electronics salesperson, and even working as a late-night control operator at the local television station.  After an intensive but single year, he earned his Associate’s degree in Physics, and then continued on to Fort Lewis College where he earned his Bachelor’s degree in Psychology, focusing on early childhood development.

Daniel had the opportunity to return to his alma mater in Colorado a year later, where he served as the Assistant Director for Alumni, overseeing and managing the operations of the Fort Lewis College Alumni Association.  While there, he continued his education to earn a Master’s of Business Administration from the University of Phoenix (during its more reputable years).  After several years in that position, Daniel took advantage of an opportunity to return to San Juan College as an instructor in the Computer Science department.

Seeking new challenges, Daniel left his ‘tenured’ position to become the Security Compliance Administrator for PNM Resources.  As a compliance, architecture, and security operations manager, he worked to establish postures for the organization and its respective operational business units that better managed physical and cybersecurity risk, as well as become compliant with federal regulatory requirements (e.g., NERC CIP).  He functioned across the enterprise as a technical liaison between governance and administration, regulatory compliance, and the business network/industrial control system managers, engineers, and technicians who implemented and managed cybersecurity solutions.

It was during this time that Daniel started his own business, Centripetum (see below).  Daniel took a position as an Information Systems Security Officer (ISSO) at Bechtel National, one of the 5-largest private companies in the U.S.  As a contractor he established the information risk management and cybersecurity program for the U.S. Army’s Pueblo Chemical Agent-Destruction Pilot Plant (PCAPP).  Development of the program entailed establishing a team responsible for the creation and enforcement of information system security policy and security controls applicable to both information technology (IT) and industrial control system/operations technology (ICS/OT).   In addition, his work was used to establish the groundwork for the enterprise to implement similar NIST RMF-based cybersecurity efforts needed at other Bechtel-contracted sites.

Daniel has excellent insights, and is a pragmatist in all situations.  He is able to maintain a global perspective on the needs of an organization, and he is willing and able to balance student, faculty, and community needs with the sometimes harsher, practical realities of management and administration.

His leadership has ensured that the team tasked with ensuring this compliance is not only capable of following these policies but also understanding the very standards that require compliance. He is capable of explaining difficult concepts so that even those that are inexperienced can grasp it. Daniel Ziesmer has a desire to ensure the highest level of cyber security for the networks of the companies he works for.

Daniel and I have worked alongside one another since his employment here, and I believe him to be one of the most capable and successful employees I have had the pleasure of working with.  His skills in handling the daily procedures and long-term development of the Foundation are outstanding, and he has transformed the Alumni Association to become the most successful operation in its history.

Institutional versatility is another of Daniel’s attributes.  In times of change, he freely offers his time and effort to address issues that challenge an institution… He has been part of advising on strategic planning, and has worked to create bridges of communication between faculty and administration.

Daniel has strong conceptual and analytical skills, is quick to grasp concepts and applications, and he is genuinely curious and self-motivated.  He is well-liked by our faculty, and students look to Daniel as a leader both inside and outside the classroom.  Dan is personable, witty, and gifted, with mathematical acumen and a great sense of humor.

Daniel has consistently demonstrated his exceptional service and leadership in this and the other institutions and organizations he has served – he is someone whom any organization should be honored to employ.

Daniel has contributed greatly to the students [of San Juan College], designing the new computer labs in the Information Technology building and planning the lab equipment and innovative solutions to complex hardware issues.  He worked tirelessly with numerous others to spearhead the completion of this project.

Today, Daniel is the CEO of Centripetum, LLC.  You can find out more about his growing business at the company’s website.

In addition to his academic credentials, Daniel holds numerous industry certifications in operating systems, network architecture, IT service and project management, and security, including the CISSP, CRISC, CGEIT, CISA, CISM, and C|CISO credentials.  Daniel has served on the boards of multiple non-profit organizations, and is a Commissioner for the Cable and Communications Commission with the City of Farmington, NM.  He is a professional member and contributor to numerous IT, ICS, and scientific industry organizations, including ACM, CCSC, ISSA, ISACA, IEEE, Mensa, InfraGard, and DHS/ICSJWG, and he has served as a technical editor or contributing author for more than a dozen IT industry books and textbooks.

In their ‘spare time’, Daniel and his wife Amy take time to enjoy the mountains and spend time (as weather and the seasons permit) at their developing Silverton and Pagosa Springs, CO properties.  Daniel’s hobbies include being a powered parachute (PPC) pilot, and he has been an instrumental driver in the establishment of Aviatco, a website dedicated to knowledgeable PPC flying and ownership.  Other hobbies include studying (or at least attempting) languages and music, riding motorcycles, a 1980s sports car electric conversion project, skiing, swimming, home remodeling, and doing volunteer work… such as speaking engagements on GRC/cybersecurity topics for industry and small business events and conferences. 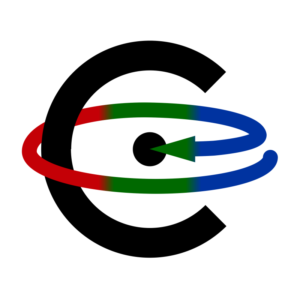 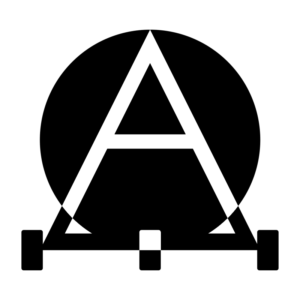